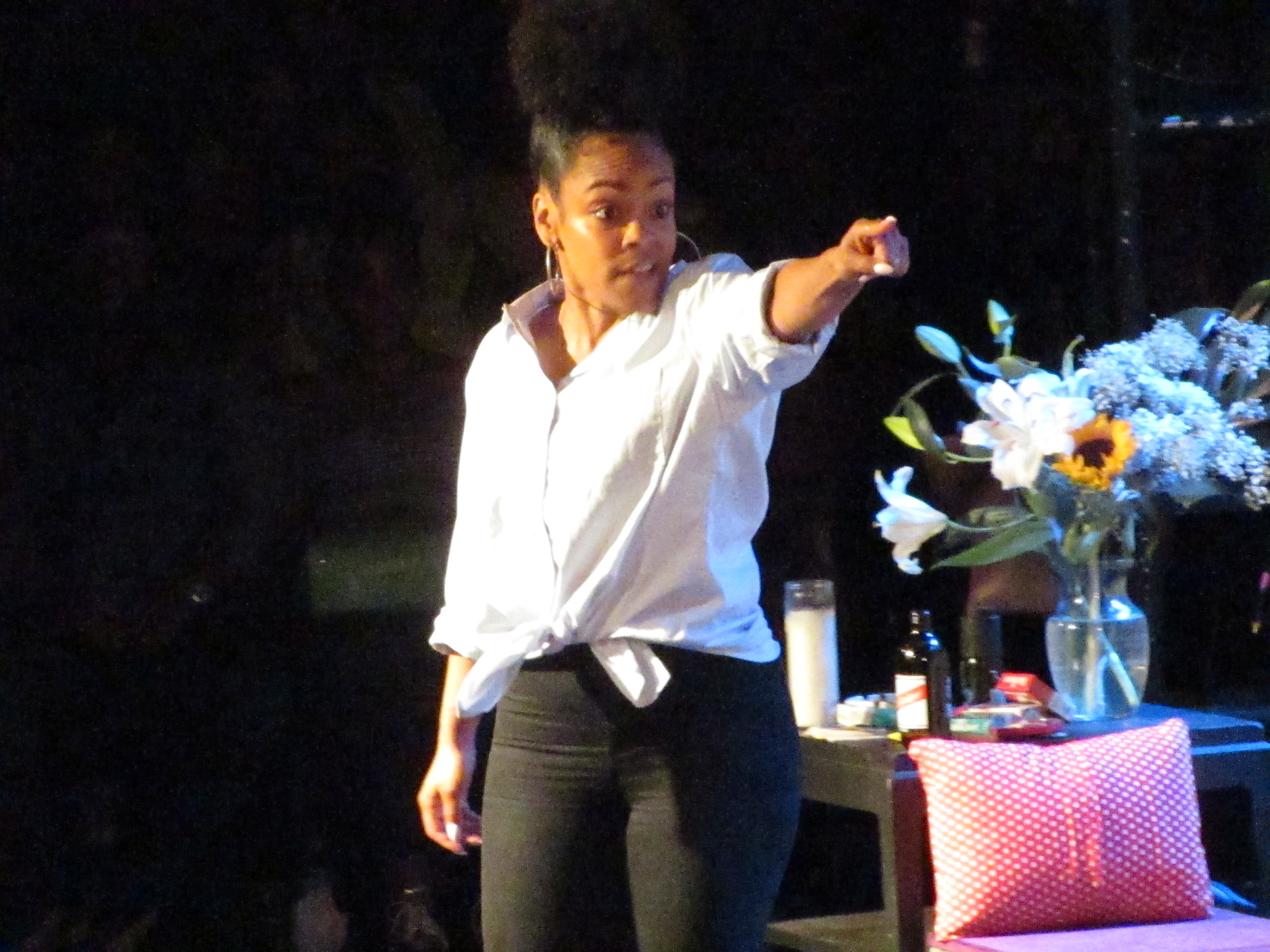 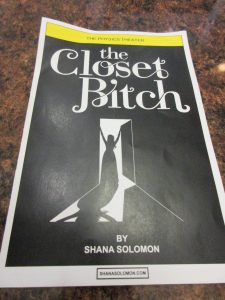 Wednesday, July 26th 2017, I was blessed to be in the audience @The Physics Theater (300 West 43rd St, NYC) for the last show; 3rd run of “The Closet Bitch.”  This Off Broadway, One Woman Show, starred the Amazingly talented actress, writer, Shana Solomon.

“The Closet Bitch” is based on Shana’s life growing up in the Boogie Down Bronx back in the 80’s, early 90’s and she gets us caught up to the present. As she takes us on this journey, she tells us HERStory through the 19 people who had an impact in her life. The Good, The Bad, The Ugly. And YES,,, Nineteen Characters. She was so believable you couldn’t help but get caught up in each one she portrayed. When the lights dimmed in the theater, I immediately became somewhat antsy, and as Diana Ross’, “I’m Coming Out” played through the speakers, we all hung on to the edge of our seats.

Shana starts off literally from birth. Showing us the relationship she had with her mom and dad Straight out the womb. Her dad was definitely built from a different cloth but reminded you of your own dad or maybe that cool straight forward uncle whose favorite word was “Nigga” – Yall know thats a Different type of Cool Dude 🙂 lol. She did a phenomenal job going in and out of these characters to where you really believed they were all on stage. We sat there in awe because she did so well. 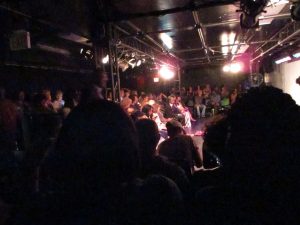 “The Closet Bitch” by definitions is defined as:

Noun: a person who’s afraid to be themselves: strong in front of others.

It was no wonder why at any given scene, some of the audience members would bust out in laughs, cheers of YAAASSSS, or claps and we even Snapped it up a few times because in some way we could all relate to one, if not a few of the characters. She showed us that in some way, we have all struggled with being a ‘People Pleaser’. It’s sometimes in our nature to make others happy before ourselves. Some of us develop this trait early on in life. Whether its towards your parents, your bestfriend, or your fellow peers.

I realized during the part where Shana described a Pinky Swear-Pact,  her and her best friend had at the tender ages of 12, which by the way, went totally unexpectedly wrong. I could relate to it completely. I sat there and said, “I actually am a CLOSET BITCH! And have been for some time.”

After the show we were able to ask her questions one on one and I thought that was pretty cool of her. There were a lot of people there from the B-X who understood where she came from and had questions that she no doubt, inspired us all with her words. Whether you were from the Bronx or not, you could understand where she came from. We have all come from that place. A place where we surround ourselves with folks who we want to make happy at any cost and get so caught up in their lives, we forget we have a life of our own. Dreams and goals to accomplish.  It was dope to hear some had already seen this One Woman Show 2-3 times already. Now That is Love!

When asked how she was able to channel in and out of each person to perfection, she simply stated,

“When you live with these people, it’s like they’re inside of you.”

She was also asked, who inspired her to even be able to put on a Wonderful show like The Closet Bitch. She replied,

“My roll models were people like, Jlo, Whoopi Goldberg, John Legwezamo, Robbin Williams, and many of those who have done One Man/Woman Shows.” But she gave a Tremendous heart felt shoutout to her teacher, Ms Lora who she described as a “Fearless, White Woman, who allowed me to write characters. She came into the Bronx to teach kids Art when they (The kids) had Nothing!”

Her personal advice to kids who come from the Bronx and places like it,

YOU HAVE TO PAY ATTENTION KNOWING THAT SOMEONE IS TRYING TO SAVE YOU!

Shana is taking a break to tape for “Shades of Blue, on NBC, which stars Jennifer Lopez, but will return in the Fall. She will also be taking the show on a Borough (boro) Tour. I will keep you all posted because this is a MUST SEE!

**Be sure to Follow her on Social Media: @ShanaaSolomon and check out www.TheClosetBitch.com for up and coming show dates.** 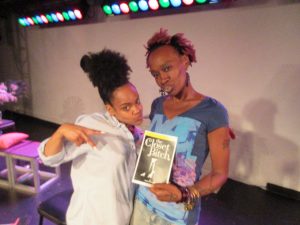 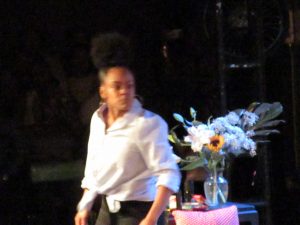