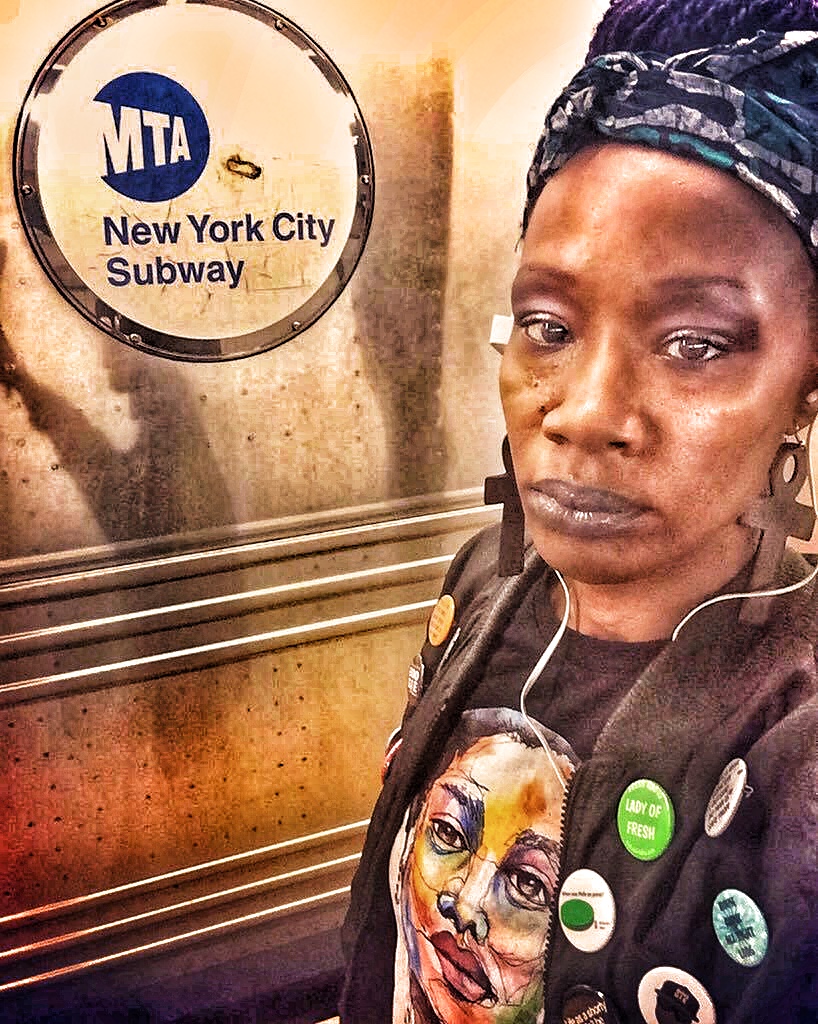 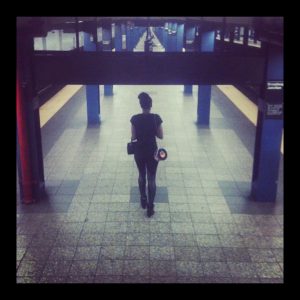 I spend at least 85% of my week traveling on NYCTransit System – MTA (Metropolitan Transit Authority). This is how New Yorkers & Tourist get around… Some use the transit system for convenience while others have no other choice. Daily its filled with Local NYers as well as many people from all over the world. In most Cities and States their means to get around have cut-off times while NYC Subway and Bus System is 24/7. You can take either or to and from any Boro (Brooklyn, Queens, Manhattan, Bronx, Staten Island)

*Sidebar: Staten Island is the only City that does not have a Subway system but they do have the option of the FERRY (Manhattan-Staten Is)*

I felt it was time I shared Important DO’s & DONT’s while Riding The MTA! There’s so much to cover but this will be the SUBWAY EDITION! PART 1

Let’s start with Asking for Directions:

ATTENTION MEN & BOYS of ALL AGES:

*CHECK OUT my write up where I discussed a situation that happened while my 11yr old daughter and I were riding one day: https://bklyntyenyc.com/never-dull-moment/ 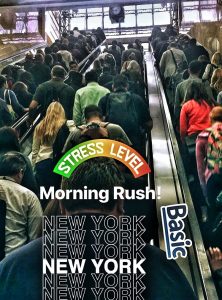 Proper Etiquette on Crowded Trains- TAKE YOUR BOOKBAG/BACKPACKS OFF: 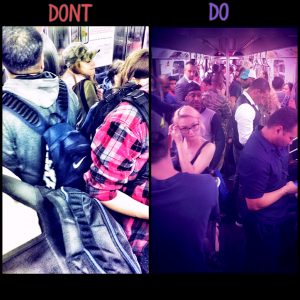 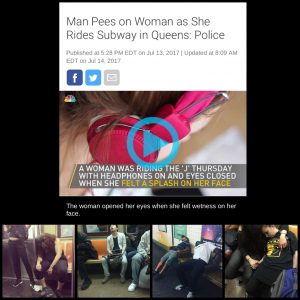 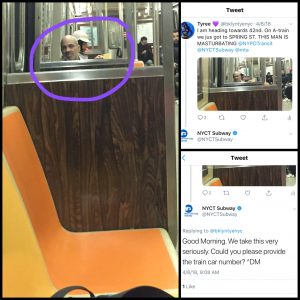 PET PEEVES: **MOST IMPORTANT PART OF THIS BLOG… 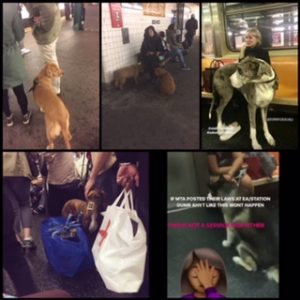 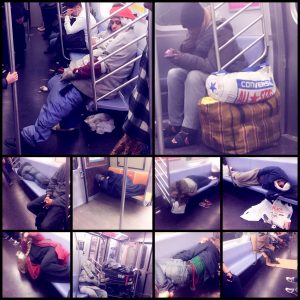 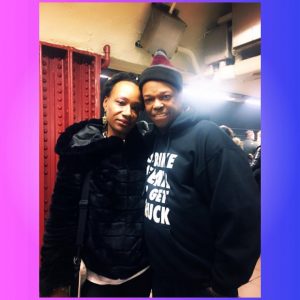 *Feel Free to donate to some of the panhandlers. You’re not suppose to but I’ve been down and out and sometimes they have no choice, however, there are a lot of scammers who do this kind of hustle as a career. They are good too. Academy Award winning acting about being homeless, sick, just came from hospital, etc. Then the kids/teens come on and will straight up tell you, “I’m raising money so I can have money in my pockets so I wont have to resort to crime.”*

*Sidebar: I wear headphones when I’m riding the trains whether I’m listening to something or not. This is helpful because it will avoid someone striking up a conversation. If you’re nosy like me, you can ear hustle on a convo and they wont know. So those of you who like talking loud on the phone, BEWARE. In general it stops those who have ears that clog or pop when riding so it serves as ear plugs.* 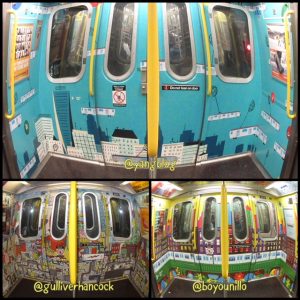 Lastly, I wanted to include this clip of my daughter when we went to visit the NEW YORK TRANSIT MUSEUM (Brooklyn, NY) (www.nytransitmuseum.org)

Hopefully this has been informative to you. Please comment anything I may have missed so I can add it to Part 2 when I work on that. Leave me comments on you’re MTA experiences and things you may have seen. I am available to answer questions you may have about riding. Let me know a few DOs & DONTs about riding the train system in your City/State. I’m interested in learning about other places because one thing I love doing is riding Public Transportation when I’m in other places. I like to see the differences. I complain about the MTA but I have to take it because driving will cost me more in Gas, Tolls, Parking, Time & Patience. Especially in NYC! So Travel Safe, and as always,

One thought on “DO’s And DONT’s of Riding the MTA: NYC Public Transportation”